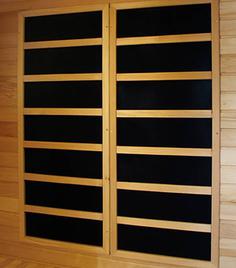 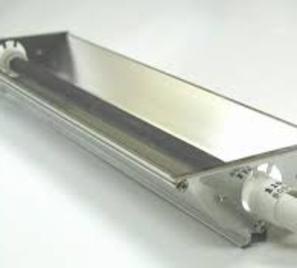 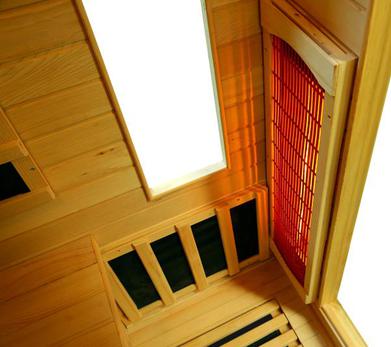 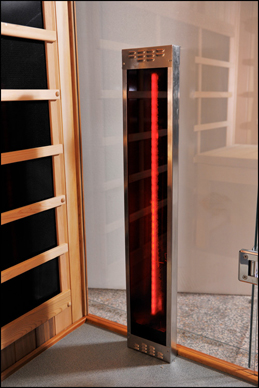 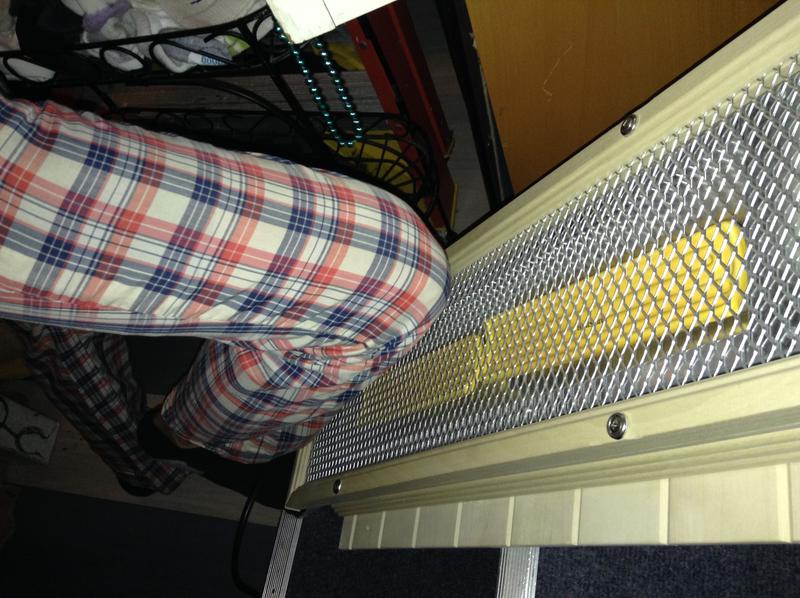 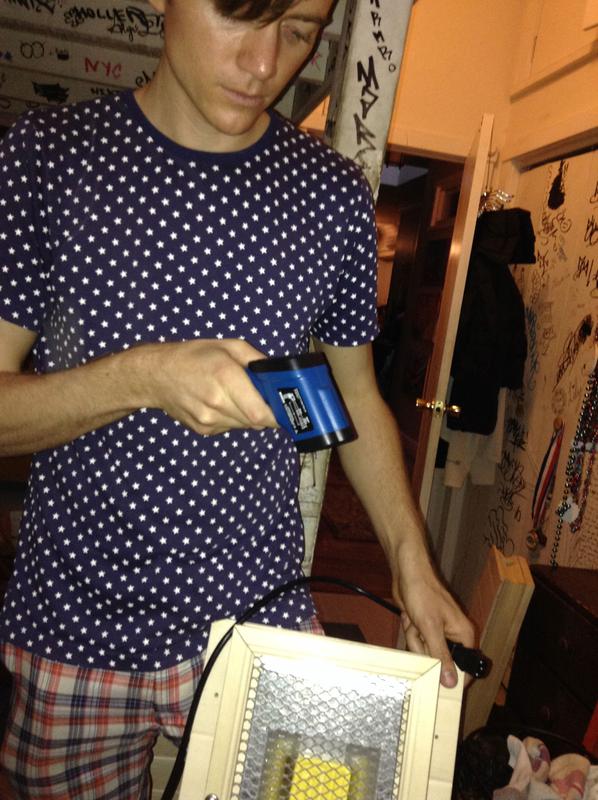 The latest trend is to heat the sauna to 140 to 150 degrees, go in and raise the core body temperature to 3 degrees above normal body temperature. Then set the temperature to 100 to 105. This is the way to do it in a non full spectrum sauna. With the new full spectrums, they have a red heat lamp to keep the heat high while the other heaters are turned down low to give the far infrared isolate.
The best saunas give out the most far infrared (FIR) at the low temperatures. HIgh wattage and high amperage heaters are great for heating it up quick and adding lots of fluence from each heater but for those looking to detox, the other way is mainly for losing weight. You don't get a good sweat when the heaters are turned to 105 unless the sauna was preheated for an hour first or you have the red heaters to keep the sauna hot. 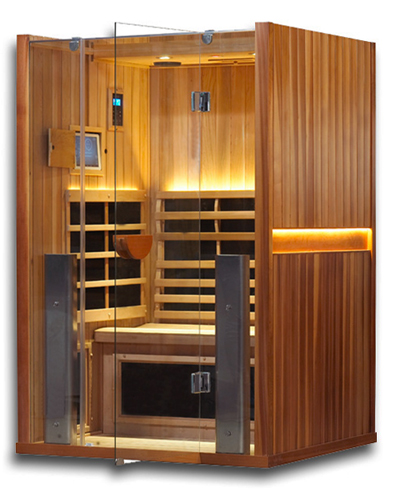 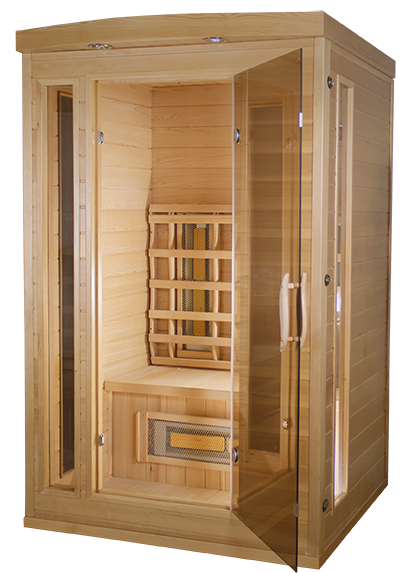 The Therasauna is the most intense full spectrum sauna but is not for everyone. Don't be fooled by the little heaters. They are concave so it puts out far infrared in a 180 degree direction. With the Therasauna, it "cooks" you from the inside instead of just heating your skin. If someone is not doing lymphatic exercise I do NOT recommend this sauna. This is very pulling.
This is the more intense full spectrum sauna and the Clearlight, with its 500 watt heaters, is also super intense but feels different. As long as you don't mind moving around for about 20 minutes like a rotisserie chicken. After that you can turn the heat down and experience the most intense far infrared. If you don't wanna do that, the Clearlight might be better for you or the Vital sauna if you want a sauna with less wattage and intensity.
Remember: The high power of these saunas and higher amperage is only important at the higher settings. When looking for far infrared isolate, the lowest temperatures is what to look at. 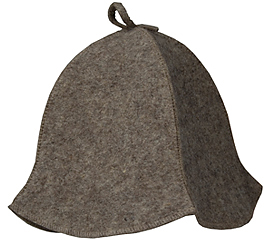 For those trying to stay in longer who can't stay in long enough to raise their core 2 degrees and feel they need to get out sooner, I strongly recommend getting on of these sauna hats. They help so you don't get dehydrated and overheat you head. You can stay in way longer with these. These aren't like a normal hat. You can get them around 20 bucks but its a game changer if you plan on staying in a sauna longer than you normally can.
HolisticSaunas.com
...because I was never told the correct way to sweat
1 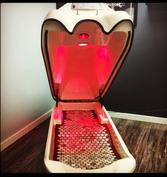 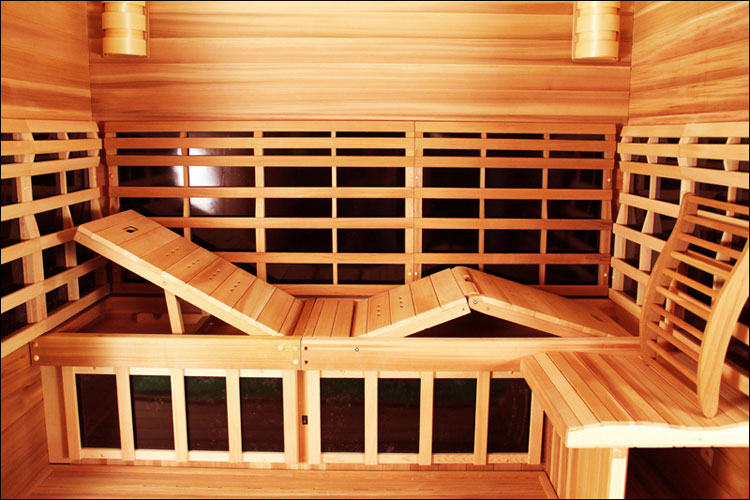 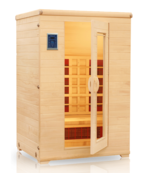 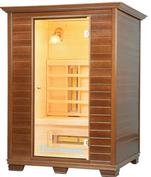 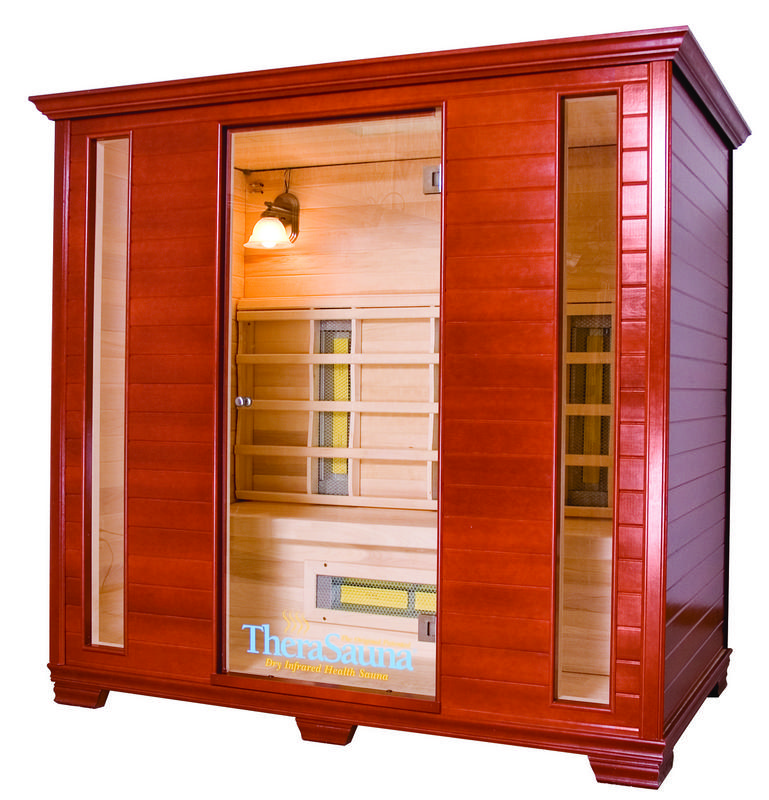 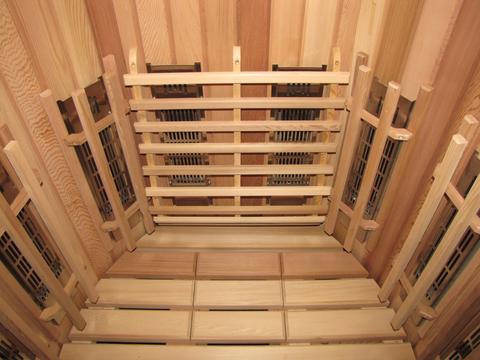 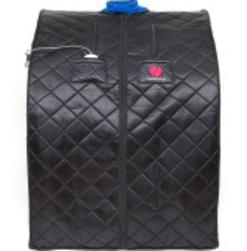